Describes the transport and conversion of various forms of energy in systems.

Thermodynamics (Greek thermos = heat + dynamis = force) or heat theory is a sub-area of ​​classical physics. It describes the transport and conversion of different forms of energy in one or more systems.

Thermodynamics gives an answer to all the problems related to the changes in matter that occur with changes in temperature. This includes temperature measurement, heat transfer and conversion, and operation. The history of thermodynamics begins in the 18th century with the development of laws that were later combined into the ideal gas equation. However, thermodynamics only became an independent science in the 19th century, at the end of which it reached its peak. Bernoulli and Lomonosov found that atoms and molecules are in constant motion as a function of temperature. Under the influence of temperature, solids can become liquid and liquids can change to a gaseous state.

A system is usually defined as a spatial region in which matter resides in different states.

Open system - work or heat and matter can be transferred to the system from the environment.

Closed system - is permeable only for work and warmth.

Closed system - no transfer of matter or energy of any kind takes place in the environment and vice versa. 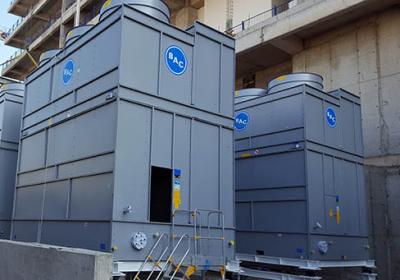 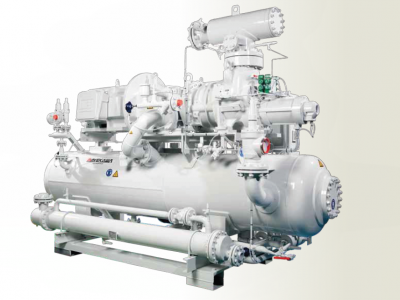 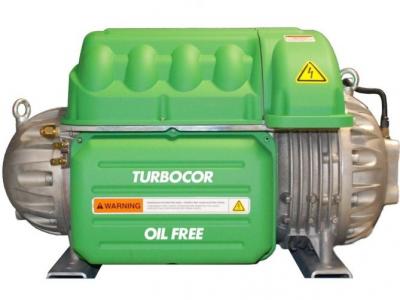 Danfoss GmbH Kältetechnik
Danfoss Turbocor®
The Danfoss Turbocor® TG compressor range has been expanded with several new models for use with HFO-1234ze .
To the Product
Image 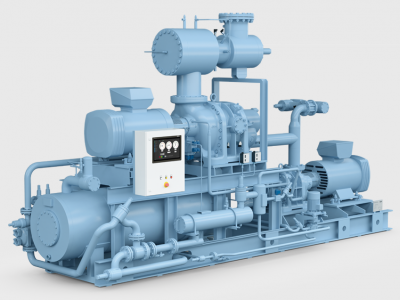 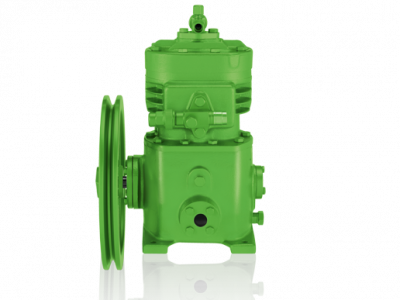